Handful of building blocks ‘could create many medicines’ 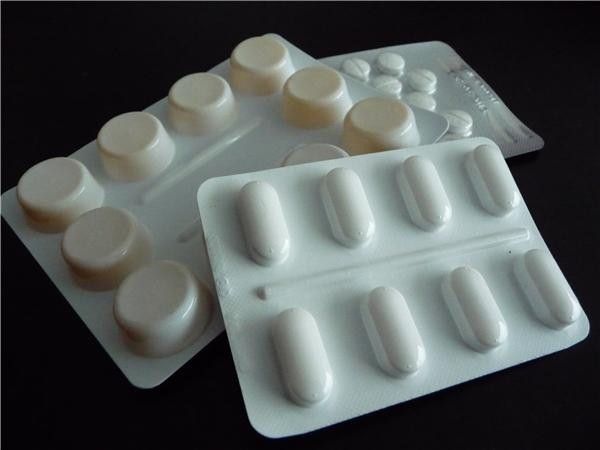 Researchers at the University of Illinois (U of I) have identified a new method of synthesising a wide range of medicines using a small number of building blocks.

Thousands of compounds in a class known as polyenes – many of which could be used to develop new drugs – can be constructed simply and economically from a dozen different building blocks.

"We want to understand how these molecules work, and synthesis is a very powerful engine to drive experiments that enable understanding," said Martin Burke, a chemistry professor at the U of I and the Howard Hughes Medical Institute. "We think this is a really powerful road map for getting there."

One simple reaction is used to bind the chemical building blocks, in the same way in which plastic building blocks fit together because they have a simple connector. Scientists thus have greater freedom to construct molecules that may be difficult to extract from their natural source or to synthesise in a laboratory.

Researchers are able to omit or substitute parts of substances in order to create products that may have therapeutic potential.

Recently, Professor Burke's group synthesised a derivative of the anti-fungal medication amphotericin and gained an insight into how this clinically vital but highly toxic medicine works. They were also able to create a derivative which is an effective fungicide but is nontoxic to human cells.

The team moved on to focus on polyenes and discovered that many elements are common across numerous compounds. They calculated that more than three-quarters of all natural polyene frameworks could be made with only 12 different blocks.

In order to demonstrate their findings, they synthesised a number of compounds representing a wide variety of polyene molecules using only the dozen designated building blocks.

It is hoped that the identification of the building blocks and their widespread availability will lead to a greater understanding of polyene natural products and their potential as pharmaceuticals, particularly compounds that have hitherto proved to be too costly or time-consuming to make.