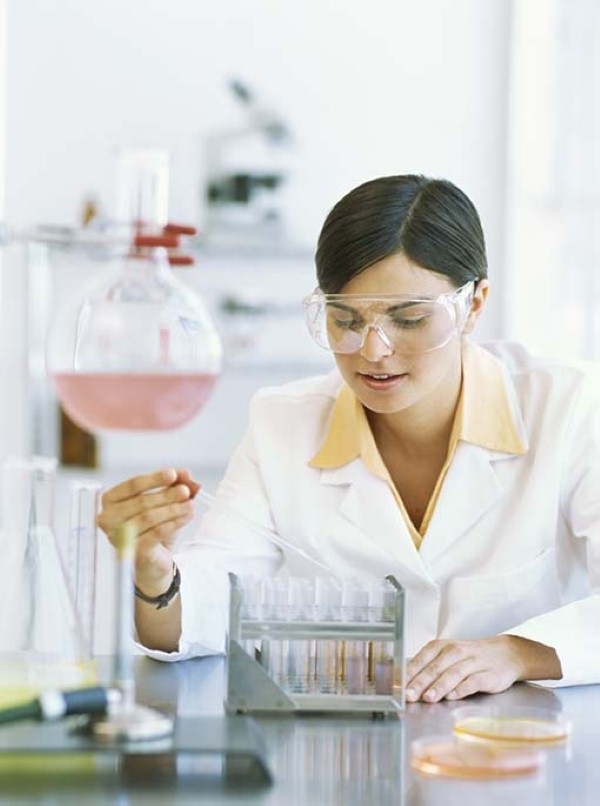 Scientists have discovered a molecule that slows the degradation of insulin in animals and has the potential to be used as a new treatment for diabetes.

Until now, scientists have been unable to regulate the degeneration of insulin and have relied on other methods to treat the disease, such as injecting insulin into diabetic patients.

DNA-templated synthesis, a method for creating new molecules that self-assemble according to an attached DNA sequence, was used to identify the molecule that inhibits IDE.

This system works by combining DNA "templates" – short segments of DNA – with the chemical building blocks of molecules, each of which has its own piece of DNA. When the segments are brought together, the building blocks combine and react, forming more complex molecules.

Sequencing the their DNA strands enables the identification of the resulting molecules.

Researchers incubated the DNA-linked compounds with IDE, hoping that some might bind to the enzyme.

Professor of Chemistry and Chemical Biology David Liu said they hypothesised IDE's activity could be modulated by molecules that were retained by IDE.

"In this case, right out of the library, we found quite a potent and selective inhibitor. Perhaps most important, this molecular had a good half-life in animals, so it could be used to answer the 60-year-old question of what happens when you slow down the natural degradation of insulin in the body," he added.

Experiments with mice showed the compound was able to regulate blood sugar levels. It was found that IDE degrades two other important glucose-regulating peptide hormones – glucagon and amylin – as well as insulin.

Professor Liu said it may be some time before the compound becomes available in pharmacies, as a number of tests and developments need to be made. However, he added that the experimental tools have been put in place for new therapies to be created.