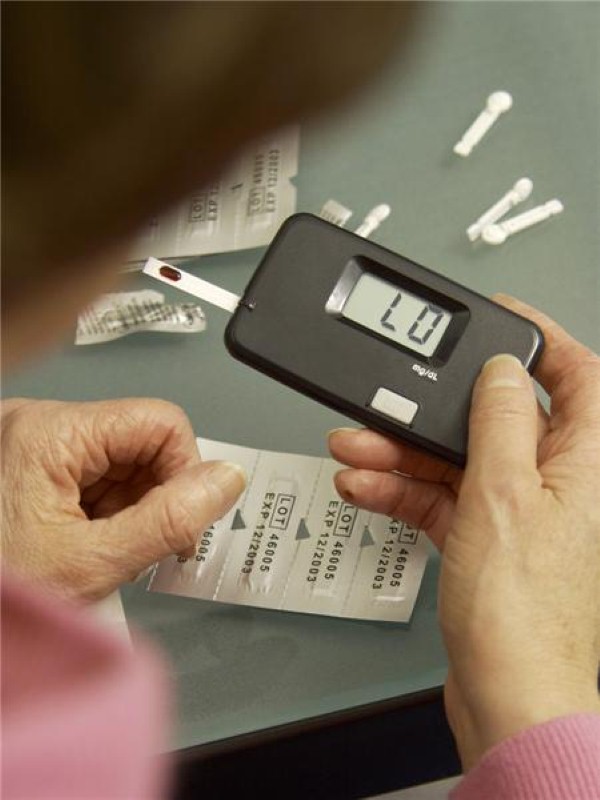 Researchers have succeeded in reversing type 1 diabetes in mice and their efforts could help to combat the disease in humans.

Type 1 diabetes currently affects five per cent of all people with diabetes, according to the American Diabetes Association. It is usually diagnosed in children and young adults.

The incidence of the disease has increased since the mid-20th century and this could be due to under-stimulation of innate immune systems which trigger autoimmunity in children and young adults.

Individuals with type 1 diabetes do not produce enough insulin, which is central to glucose metabolism. While there is no cure for the disease, it can be controlled with insulin therapy.

Previous studies have shown that non-obese diabetic mice have defects in innate immune cells and that TLR4, a toll-like receptor, plays a protective role in preventing type 1 diabetes.

Researchers at the University of Cincinnati reversed new onset diabetes in a high percentage of newly diabetic non-obese mice using an agonistic monoclonal antibody, UT18, to boost the activity of TLR4.

"The cause of this reversal is a preservation of the endocrine pancreatic beta cells that produce insulin," explained professor William Ridgway. "These cells are preserved from the autoimmune attack which is the hallmark of type 1 diabetes."

Timing is key to reversing type 1 diabetes in mice – the disease needs to be caught at its onset, which is typically within a very short time window. This is longer in humans but is still a relatively short period from new onset to end-stage type 1 diabetes.

The new approach differs from conventional methods as the therapies in mice do not directly interact with T-cells.

"This same molecular TLR4 pathway operates in humans in many similar ways; though there are some differences, it is possible this new pathway of targeting the immune system could be tested in humans," the professor said.